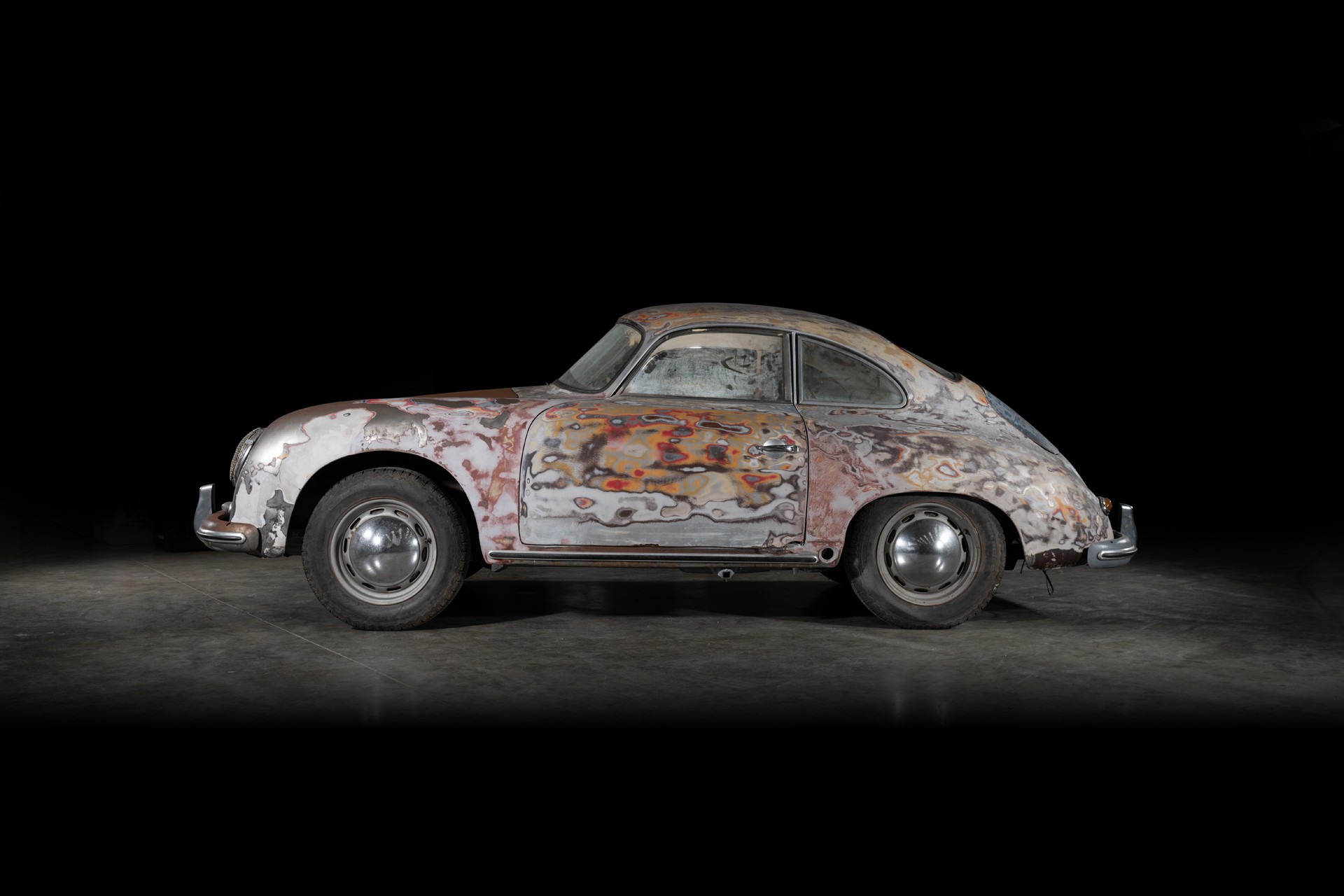 Having purchased a rare, matching numbers RHD 356A, found, unusually, in the USA, Thornley Kelham is now offering buyers a unique decision: undertake a full structural and mechanical restoration and retain the eye-catching patina, or complete a full concours-standard restoration throughout.

The car in question is a rare, end of production right-hand-drive Porsche 356A, chassis 107479, retaining its original factory ‘Normal’ 1600cc engine and transmission. It was originally completed in May 1959 and sold by AFN to England and British Lions rugby player, Mr Frank Sykes of Huddersfield.

Originally delivered in Silbermetall (silver metallic) paint, the 356A later travelled to the USA – possibly with Sykes when he emigrated – before finding itself in storage for the last 30 years. It was over the last three decades that this 356A developed its unique patina; a particularly eye-catching blend of bare metal, red, and its original paint colour, emphasised by a previous attempt to begin the paint removal.

Based on feedback from several knowledgeable enthusiasts who saw the car at the Concours of Elegance at Hampton Court Palace recently, Thornley Kelham took the decision to offer potential buyers two different types of restoration. The first would work to retain as much of the patina as possible by carefully replacing sections of rusted bodywork and undertaking a full mechanical and interior restoration, while clear-coating the body to preserve the unique patina for years to come. Buyers would be presented with a structurally sound, perfectly reliable rolling piece of automotive artwork, proudly wearing the story of its 60 years.

Alternatively, Thornley Kelham can complete a full ground-up restoration from its 32,000 sq/ft state-of-the-art facility, featuring in-house bodywork, paint, engine and fabrication shops. Returning the car to its original paint and trim combination, the work would include a complete interior re-trim, chassis strengthening and drivetrain rebuild.

Both restoration options can be tweaked to a customer’s desires; the Thornley Kelham team are experts in the art of subtly personalising classic cars with modern upgrades including state-of-the-art electrical systems, air-conditioning and power steering. Alternatively, the engine, suspension and brakes can be upgraded for additional performance.

Simon Thornley, co-founder of Thornley Kelham, said: “Often in the world of rare and significant classic cars, the stories that they tell are just as meaningful as their condition. We have deliberated long and hard over whether or not to maintain this 356’s marks of age, or to return it to as-new condition, but ultimately we felt it was a decision best made by the buyer. Our team has completed a number of 356 nut-and-bolt restorations, and we’ve carefully analysed the structure, body, mechanicals and interior of this example to know that no matter which route the buyer chooses, we can produce a rare Porsche 356A that looks good, drives well and works every time.” 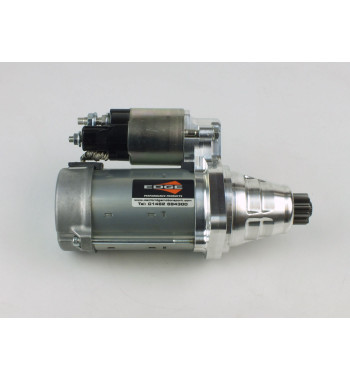 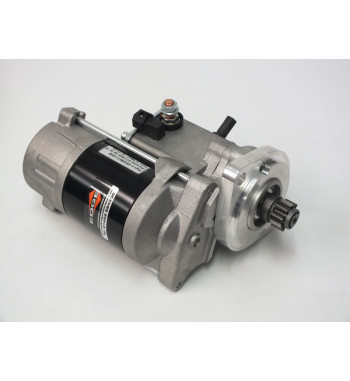 Porsche 911 reduction geared high torque starter motor for all 911 models using the 901 and 915 gearbox, to 1987 approximately 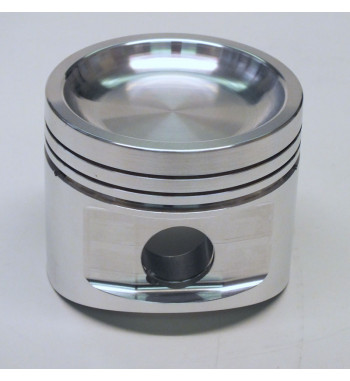 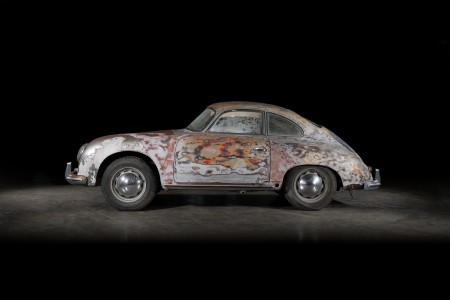 Thornley Kelham is offering for sale a rare Porsche 356A, and a unique opportunity to have it expertly restored, to either retain much of its unique patina –  or bring it back to factory-fresh original condition. 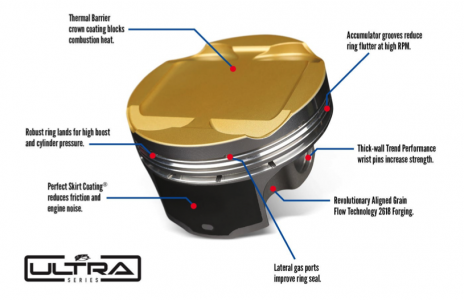 It’s always exciting for us when we are made aware of new technology being implemented on to the pistons that we sell and a great feeling to be able to offer customers industry-first technology to improve their engines’ performance. 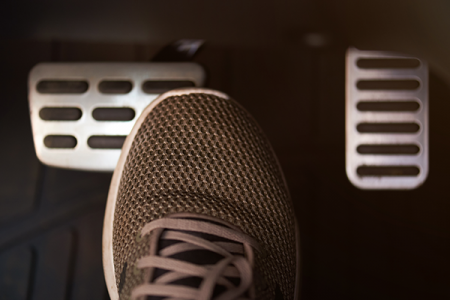 How to avoid squeaky brakes – advice from Ferodo

Our friends at Ferodo have put together some great tips on how to deal with noisy brakes...

We accept payment from

We are a UK company that ships globally including to the EU, America and Asia.